The obligation to create the organisation by the representatives of the pharmaceutical industry results from European Union’s regulations aimed at preventing drug falsification that threatens the health and lives of patients. Similar organisations have been established in all EU countries.

This is the first IT project implemented on such a wide scale in the healthcare system. It is unique in the pharmaceutical industry and the first one at such a high IT level in Europe. 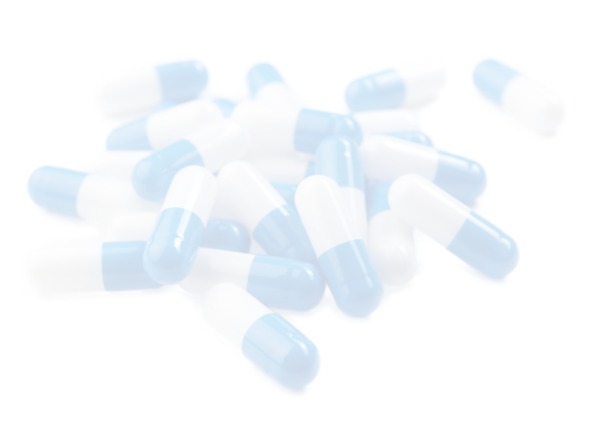 The Polish Medicines Verification Organisation is composed of the following entities:

Before 9th February 2019, the KOWAL Foundation organised a pilot phase of the project, conducted training sessions and developed a number of instruction materials helping the end users to prepare for the implementation of the system.

After the PLMVS system was launched, the Foundation team has still been conducting training sessions on serialisation and promoting the slogan “TOGETHER FOR PATIENT SAFETY” to educate market players.